By Michael Klaput, Chief Science Officer and Co-Founder at Kausa.

If the world was two-dimensional, life would be very odd indeed. Think about it: The earth would not be a sphere but a circle — just like all other stars and planets in a 2D universe. Beings would be flattened, too, navigating a plane landscape and existence. For example, to pass somebody on the street, you would have to jump over that person as there would be no depth whatsoever. For the same reason, to just look behind you, you would literally have to turn yourself upside down. Fortunately, this is not the world we live in. But unfortunately, this is the basis on which most enterprises are run today — perhaps even yours. In any technology-driven business, the quality of your decision-making is inevitably based on the quality of your data insights. However, in too many companies, those ’insights’ are effectively two-dimensional: flat, impractical, and hopelessly inconclusive.

Businesses usually measure their performance in terms of a KPI. It has thus become an objective in data analytics to find the best predictive models of future KPI values given historical data. While these models might perform surprisingly well, extracting value out of them is just as hard. Aside from a lack of explainability, this is also because predictive models are unable to capture reality and are limited to low-dimensional explanations. In this article, we will give two arguments why this is the case based on bad scaling and unrealistic assumptions made in most predictive models.

But why bother? It is not the well-performing model that improves business performance. Instead, the only way to improve a business is through decisions, which should ultimately be done by a human. The objective of data analytics in business should be to inform decisions by uncovering insights. Unfortunately, these are hidden in your data like needles in a haystack. This far from trivial problem motivated a relatively young branch of data analytics has been coined augmented analytics and has been pushed in a recent Gartner report [1]. 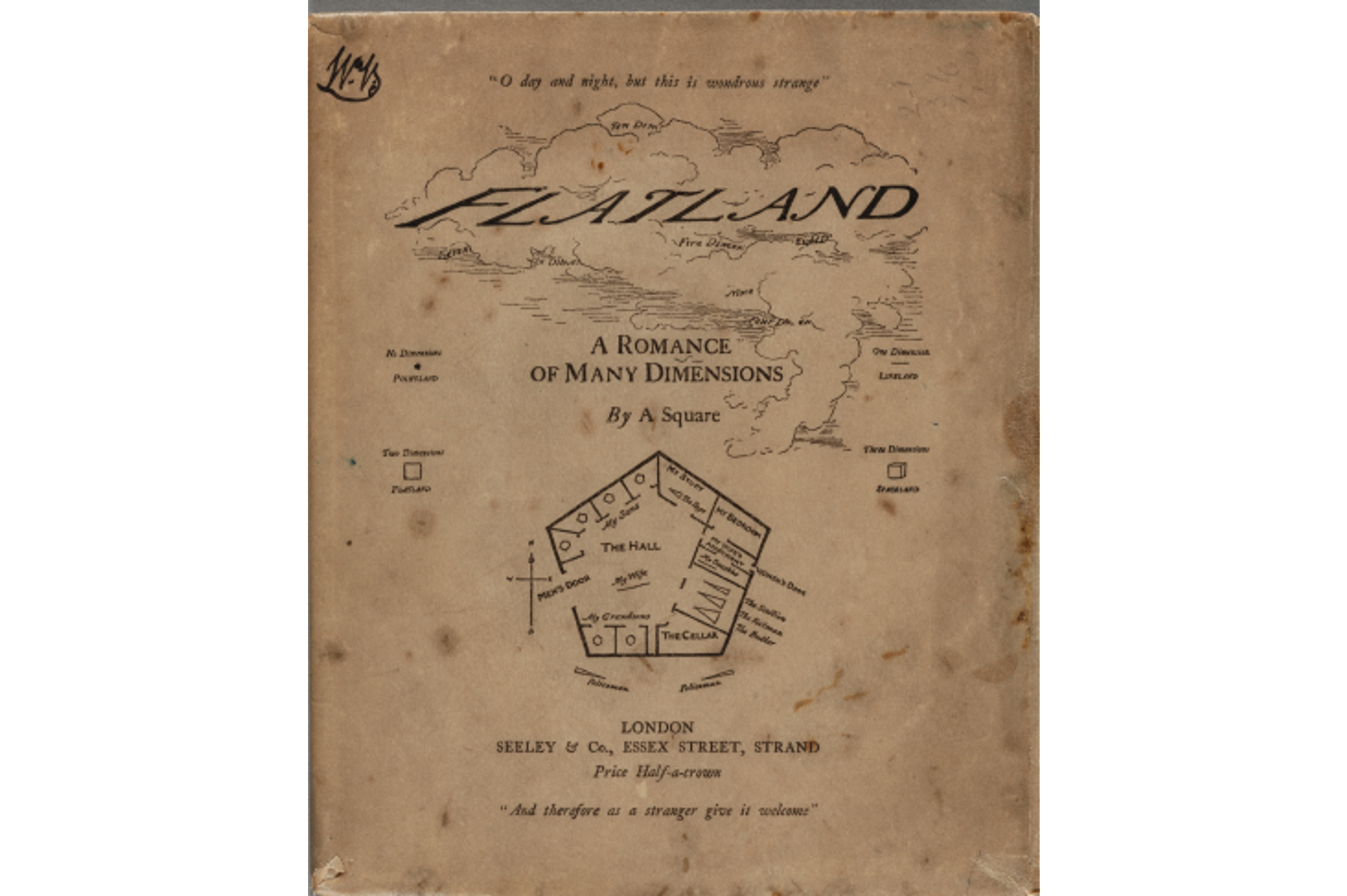 We want to challenge the perception that predictive models should be the default option used to inform business decisions. They introduce a costly detour…

From the game of Go to Kaggle: The story of a Kaggle Grandmaster from Taiwan